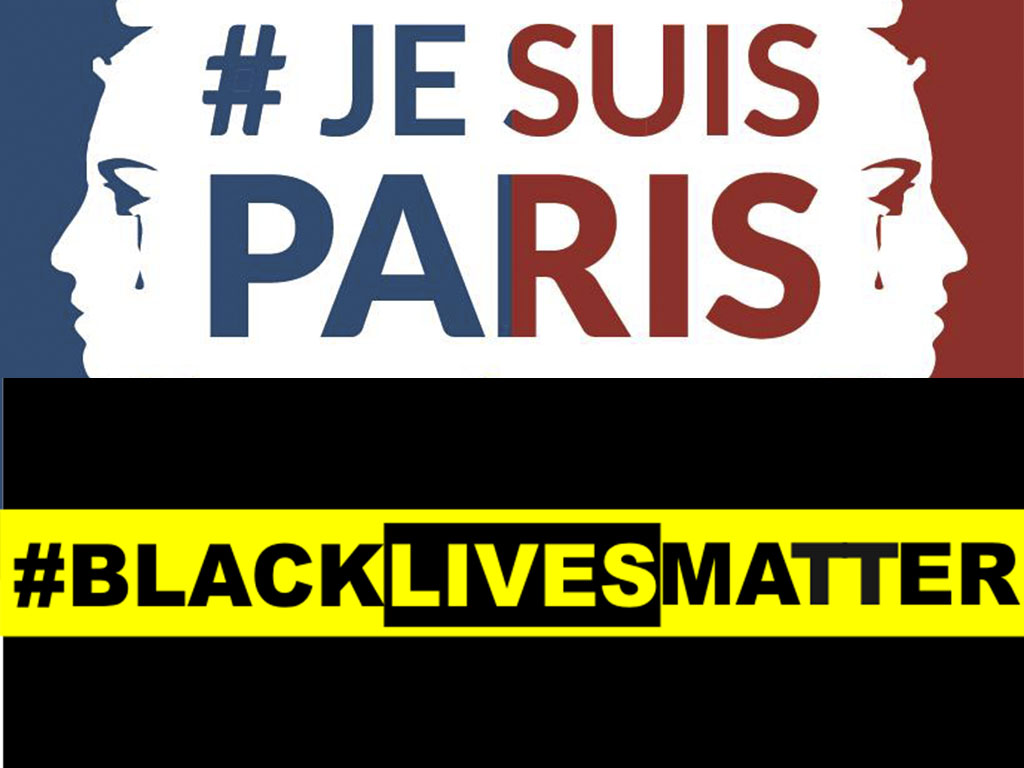 #JeSuisParis and #BlackLivesMatter Are Most Influential Moments On Twitter In 2015

Twitter is the sounding board for the world. If something significant is happening around the globe, the medium through which its story will be told will start, and end, with Twitter. 2015 was no different.

From the horrific terror attacks in Paris to the stunning New Horizon’s flyby of Pluto, Twitter was the centre of every story sharing updates, pictures, and conveying the emotion of every moment.

Looking back at the last 12 months, Twitter has created the ultimate list of the top moments, hashtags, influencers and more that helped define 2015.

While these moments were perfect showcases of solidarity from the whole globe, these were the individual tweets that really struck a chord with the world.