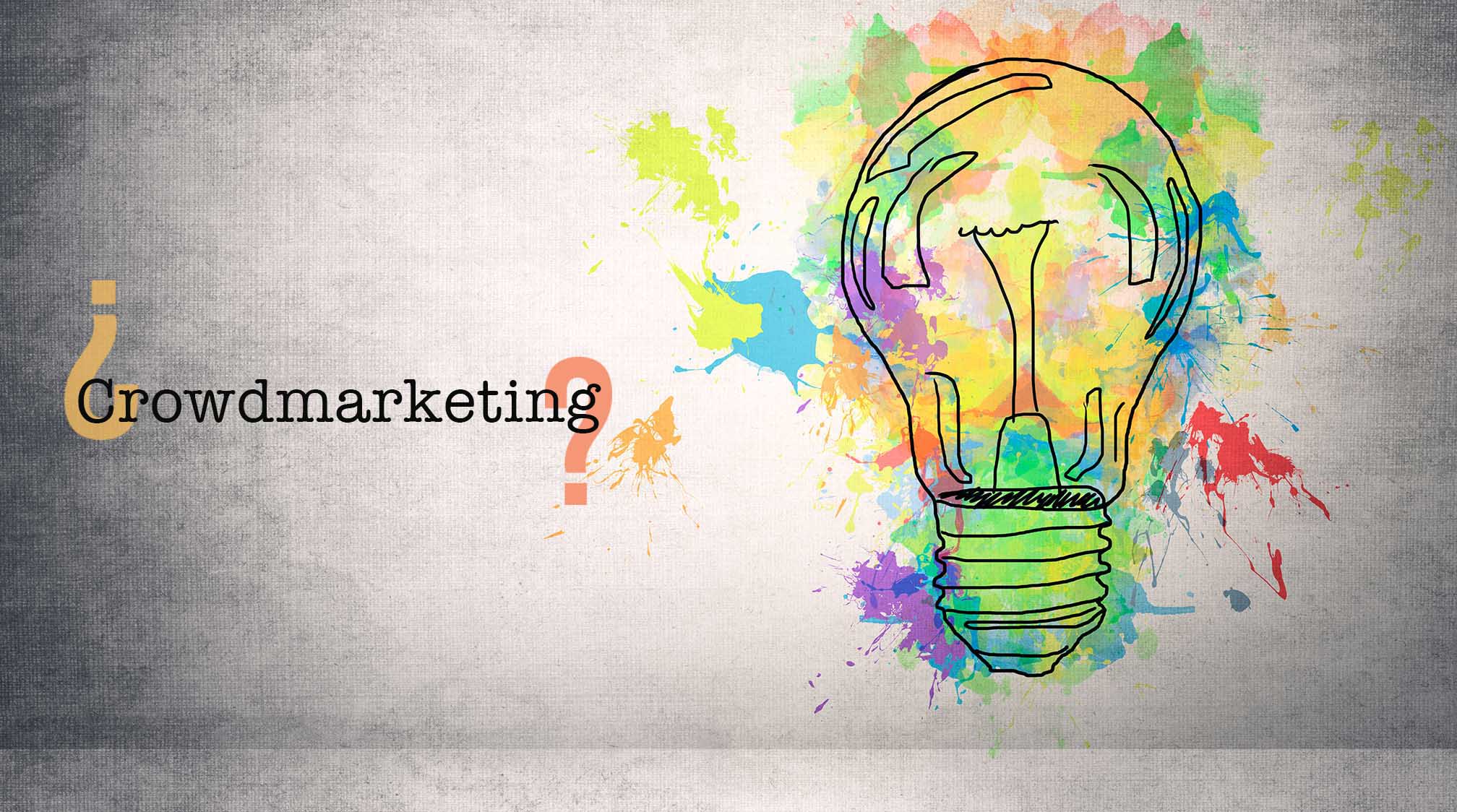 Crowdmarketing is a marketing technique which connects businesses with important influencers who are already speaking with a chosen target market. This helps businesses eliminate the step of having to build up their own social media followers all on their own by borrowing some of the viral influencers notoriety – just like you do with a celebrity. The difference is that with many celebrity endorsement deals a company will pay big money to speak with a small part of their target market. The principle of crowd marketing is about having a higher ROI by getting around the scattershot approach of celebrity endorsement. The focus is on the viral influencers who have already connected to your target market. A crowd marketing campaign that is focused can be cheaper as you’re not paying for home runs, you’re paying for a small and relevant audience.

What are other crowd marketing uses?

Crowd marketing takes cues from the Google Pagerank concept by doing social optimization. By building connections with relevant influencers, your influence and worth rises too. You can use crowd marketing effectively on:

You will start to see your shares, likes, retweets, engagement, views, and other social signals increase as these viral influencers begin mentioning your company and content.